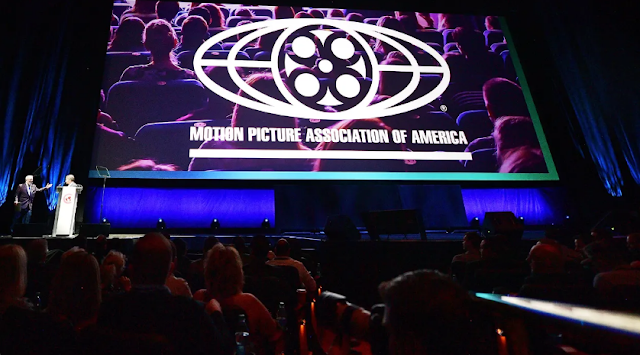 Steve Fabrizio is no longer general counsel for the Motion Picture Association of America after being arrested in Washington, D.C., on accusations of sexual assault and blackmail.

MPAA chairman and CEO Charle Rivkin told its board on Monday that Fabrizio is no longer with the association. Fabrizio had been employedwith the Association since 2013.

Authorities arrested Fabrizio on Friday night and charged him on Saturday morning with secondary sexual abuse and blackmail, according to Variety.

"This is to inform you that Steve Fabrizio's employment with the MPAA has ended for violating certain terms of employment," Rivkin said. "I've asked Daniel Robbins to be interim general counsel as we embark on a search for a permanent replacement."

In a statement to TheWrap, a spokesperson for the organization said that the allegations against Fabrizio are "both shocking and intolerable to the Association."
"We had no prior knowledge of [Fabrizio's] behavior before these charges were publicly filed," the spokesperson added.

Variety reported that the woman who filed the allegations against Fabrizio met the Hollywood executive through an online dating app.
He is accused of threatening the woman he met on what a police affidavit refers to as a "sugar daddy" dating site.

Variety reported, "The police allege that Fabrizio and the woman had consensual sex once on Aug. 19, after which he paid her $400. After that, she did not want to see him again. According to the affidavit, Fabrizio sent numerous texts insisting on a second meeting, and threatening to expose her if she did not comply."

One such message reportedly read, "I know where you live. I know where you work. Don't think [redacted] Hospital would be happy to know that it's [sic] young nurses are having sexual for money / Same for your landlord."

The unnamed woman reportedly complied with Fabrizio's demands and met him once more. After the second meeting, Fabrizio continued to harass the woman, and send more texts threatening to tell her parents about the arrangement if she didn't agree to meeting with him several times a month.

She reportedly phoned authorities, who met Fabrizio outside of the woman's apartment on Friday morning.