Celebrities Push To Save Death Row Inmate Rodney Reed. But What Does The Evidence Say? 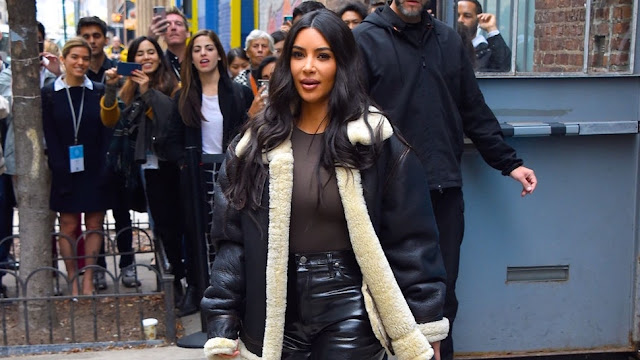 
Robert M. Phillips, Fennell’s lawyer, said “the Innocence Project was merely recycling claims that were made at trial,” The New York Times reported. “It was inconceivable, he said, that the people now coming forward would have stayed silent for so long if their accounts were true.”