Veteran high school teacher, 63, is charged with having sex with student 46 years her junior after the 17-year-old reported their relationship to staff

A 63-year-old high school teacher from North Carolina has been arrested for allegedly carrying on a sexual relationship with her 17-year-old student.
Emma Ogle, a career and technical education (CTE) Health Occupations teacher at Garinger High School in Charlotte, was taken into custody on Halloween and charged with a sex act with a student, indecent liberties with a student and a crime against nature.
According to law enforcement officials, Ogle began a relationship with the student last spring and it turned sexual over the summer. 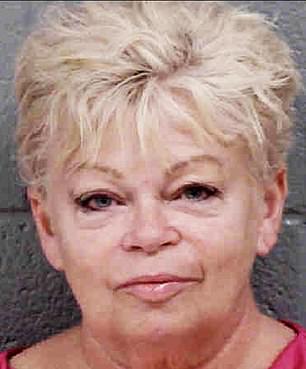 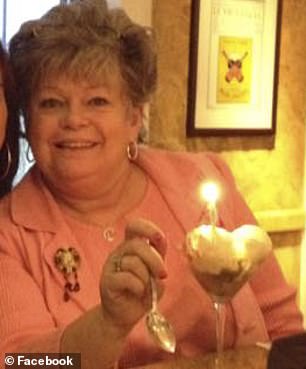 North Carolina teacher Emma Ogle (left and right) was arrested on Halloween and charged with a sex act with a student, indecent liberties with a student and a crime against nature 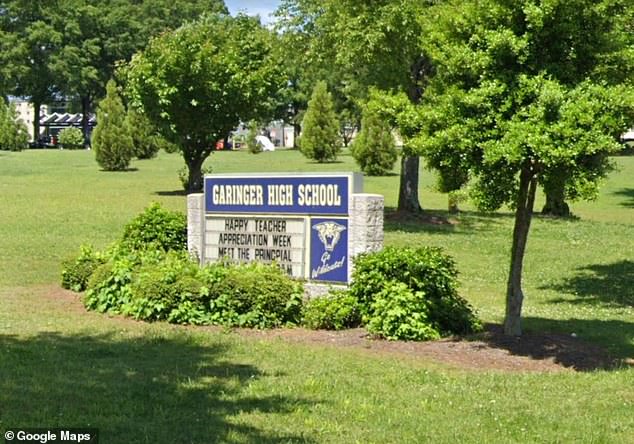 Ogle, 63, has taught career and technical education (CTE) Health Occupations at Garinger High School in Charlotte since 2014
The alleged victim came forward about Ogle's purported conduct on Thursday, leading to her arrest just hours later, according to a WSOC-TV report.
Ogle was released from jail the following morning after posting $10,000 bond.
Ogle has been with Charlotte-Mecklenburg Schools since 2005. She taught at Vance High School for nine years before taking a job at Garinger High School in 2014
School district administrators said Ogle has been suspended with pay pending the outcome of an investigation, reported WCNC.
Online records indicate that besides being a teacher, Ogle is also a registered nurse.
Social media posts suggest that she is possibly married and has a grown daughter.